As everyone knows,two weeks has already passed since this summer vacation had begun.I had stayed in ishikawa and just have been doing part time job,also wasting rest of my daytime for extra nap and so on.what I wanna say is I want to start something new to me!So far I wonder how about studing new language.It is said that using some several language gives our brain positive effect,like learning French words helps memorizing English words.I feel I’m told that Haste makes waste.Anyways I’m in front of big wall.I know how to progress language skills but not how to start!If anyone can save me,comment in the column down below.And also wanna know what language should I learn.

Today I have the best topic for this corner.I went to Nonoichi Forte to see the dance concert;this is my first time,It is called ‘up 10thion’ about 300 dancer from college were the cast and this concert have a history of decade!I had guessed I can see a lot of dance but that was wrong.The concert includes an amazing story line!! I could really enjoyed it!Now are you interested in?Then go on your foot and check it out by yourself!!!Because I cannot find any words enough to explain how nice it was lol I definitely go to see next ‘UP’.
One of my best friend in the US enlisted to Air Force.I’ve been thinking it will be cheer her up that I send her a letter.Another friend who is in Navy, had been to Yokahama because of his and his team’s mission.I couldn’t meet him at that time but I don’t wanna miss it if I have next chance to see them.

I want to tell you about actuality of drugs.In the US,I have been in the small village and about 30 minutes drive takes me to little bit bigger town called portsmous.(I guess don’ have to be nervous ab compliance bc there are many towns called portsumous.)It has really nice landscape in daytime and many people from around meets at cafe or enjoy shopping.But once sun went down,narcotic addicts appear from somewhere and the town changes its expression.It is said that they come up to this town to sell or buy the drugs.By the way drugs are also in friend-community.When I was there,there was a trend that roll up cigarette includes ‘K2(so called zombie drug)’and share it with friends.This freaking scares their parents also.

4.DAILY A PIECE OF ADVICE

~Don’t climb and play on scaffold for wall repair.~

※Thank you for reading,I really enjoyed writing English for the first time in a while.I was going to write also in Japanese but not enough willpower after all so that I gave it up.Sorry for that. 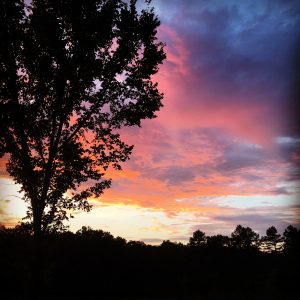 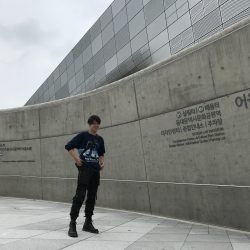 🔥Every Friday of hot discussion🔥 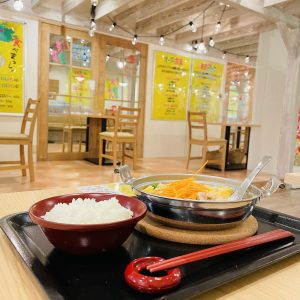